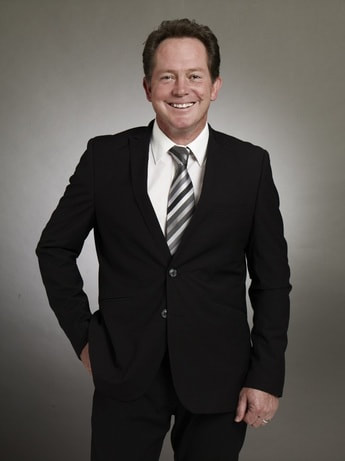 ﻿Bertus Preller matriculated at Grey College in Bloemfontein, he then studied at the Free State and Johannesburg universities. He is also an experienced mediator and arbitrator and served as a Commissioner at the CCMA where he chaired numerous arbitration cases and mediatons. Bertus founded Bertus Preller & Associates a boutique family law firm, based in Cape Town. Subsequently he was appointed as head of the Family Law department of Maurice Phillips Wisenberg on of the top legal firms in Cape Town. He is the author of Everyone's Guide To Divorce and Separation, a book on family law that was published by Random House in 2013. He writes regularly on news24.com on family law matters. He has been quoted on Family Law issues in various newspapers such as the Sunday Times, Rapport and Business Times and magazines such as Noseweek, Keur, Living and Loving, Fairlady, Longevity, You and Huisgenoot, and also appeared on the SABC television show 3 Talk. He also appeared on the Morning Live Show of SABC2, on RSG, SAFM and the 5FM Breakfast Show and on Cliffcentral with Gareth Cliff. His clients include artists, celebrities, sports people and high net worth individuals. He is also qualified to appear in the High Court, the same as an Advocate.

His areas of expertise are: