What is Verbal Abuse? 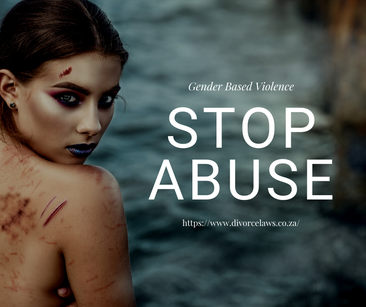 What is verbal abuse?

Abuse comes in many forms, never all of which are physical. When someone continuously uses words to demean, frighten, or control someone, it’s regarded as verbal abuse.

You’re most likely to hear about verbal abuse in the framework of a romantic relationship or a parent-child relationship. However it can also happen in other family relationships, socially, or at work.

Verbal and emotional abuse takes a toll. It can sometimes escalate into physical abuse, too.
Verbal abuse is a crucial component of emotionally abusive relationships. The perpetrator continuously will make comments that detrimentally label a person. This has a severe affect on the self-esteem and self-confidence of the person suffering from the verbal abuse.