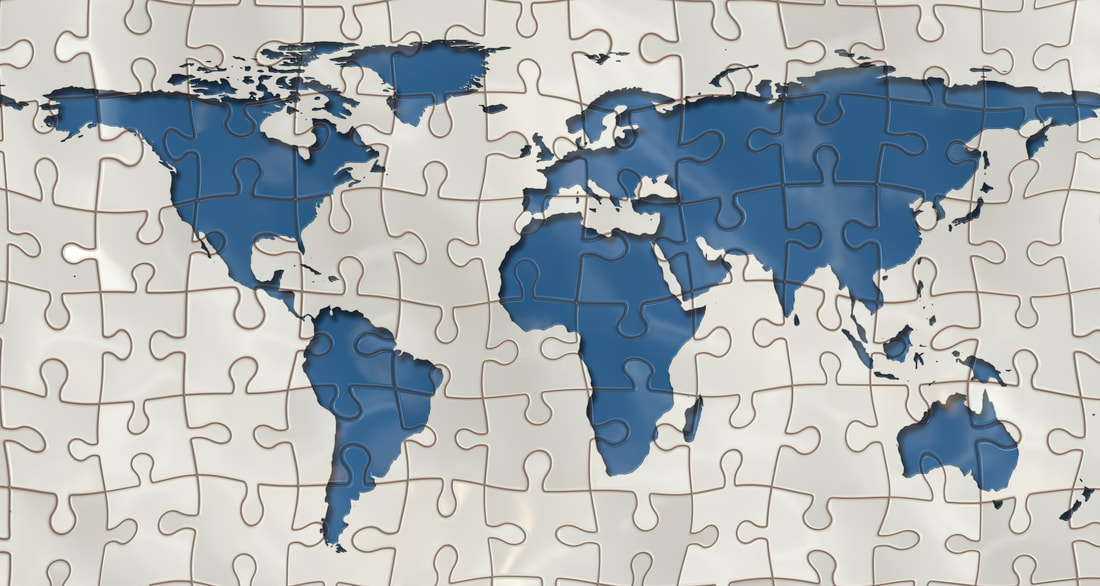 What procedure applies for a party applying to stay proceedings in favour of a foreign jurisdiction? What factors do local courts take into account when determining forum issues?

As soon as it is decided that the court has jurisdiction, the court has regard to whether or not the issue is already pending adjudication in another court (the doctrine of lis alibi pendens), that is, dispute pending elsewhere. It is within the court's discretion to give consideration to whether an action introduced before it should be stayed pending the decision of another previously brought action between the same parties, for the same cause and in respect of the same subject matter, or whether it is more just and equitable or convenient that it should be allowed to proceed.

The effect of an order staying proceedings is that further steps in the stayed proceedings are forbidden until the court in the foreign jurisdiction has heard the pending matter to finality.

Factors a court will look at

In deciding on a plea of lis alibi pendens, the court looks at which court will more conveniently give consideration to the issue. The plea is not an downright bar to the matter proceeding. The court has discretion whether or not to uphold it and can reject the stay application.
In the case of Kerbel v Kerbel (1987(1)SA 562 W), it was held that once the plea of lis alibi pendens has been made, the court should be ready to uphold it, except if there is good reason to decide why the court where the action first commenced should not be allowed to carry on with the proceedings. A court can also refuse to exercise jurisdiction if it is more convenient or more fitting for another forum to do so (the doctrine of forum non conveniens).

It is possible to apply to a South African court for an order prohibiting a party from taking any steps in foreign proceedings until the South African court has decided the question of jurisdiction. The court is most likely to allow such an order in circumstances where the other party tries to avoid the jurisdiction of the local court by "forum shopping" in a specific jurisdiction in respect of the same matter. The order will be awarded against the party and failure to abide the order can end up in a finding that the litigant is in contempt of the local order.